Important news about tax classes: for married couples it is now possible to change Steuerklasse several times a year. 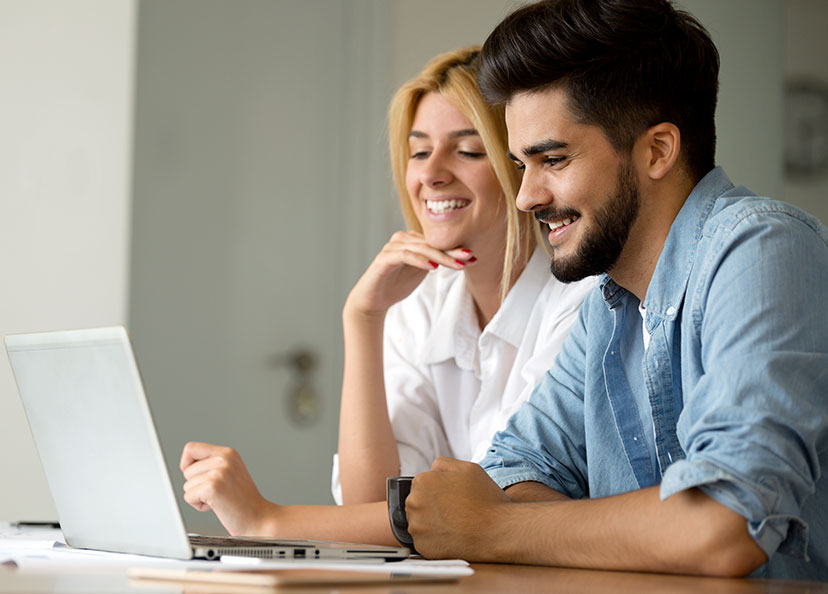 Since the beginning of the year 2020, in Germany, all married couples or registered partners are allowed to change their tax class several times a year and thus choose the combination most favorable to them in tax terms. Previously, they were only allowed to change their tax class once a year; a second change of the Steuerklasse in the same year was only possible in exceptional cases.

If necessary, married couples and registered couple can change their tax class several times a year by filling in a specific form called “Antrag auf Steuerklassenwechsel bei Ehegatten/Lebenspartnern” (tax class change application for married and unmarried couples). The form should be submitted in paper form at the offices of the Finanzamt or in digital form directly on the website of the Ministry of Finance (Bundesfinanzministerium). The tax class will be changed from the month following that in which the application is submitted.

In the past, however, they were allowed to change the combination of tax categories by choosing between: 3 and 5 or 4 and 4 (with or without factor). A second change was, exceptionally, only possible in the following cases:

The German bureaucracy seems to have, at least on the subject of the tax regime, a little bit more simplified and closer to the needs of taxpayers; however, it should be remembered that before making change in tax class it is always better to consult your accountant. 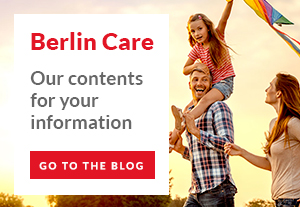 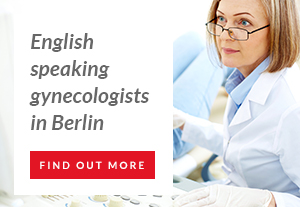